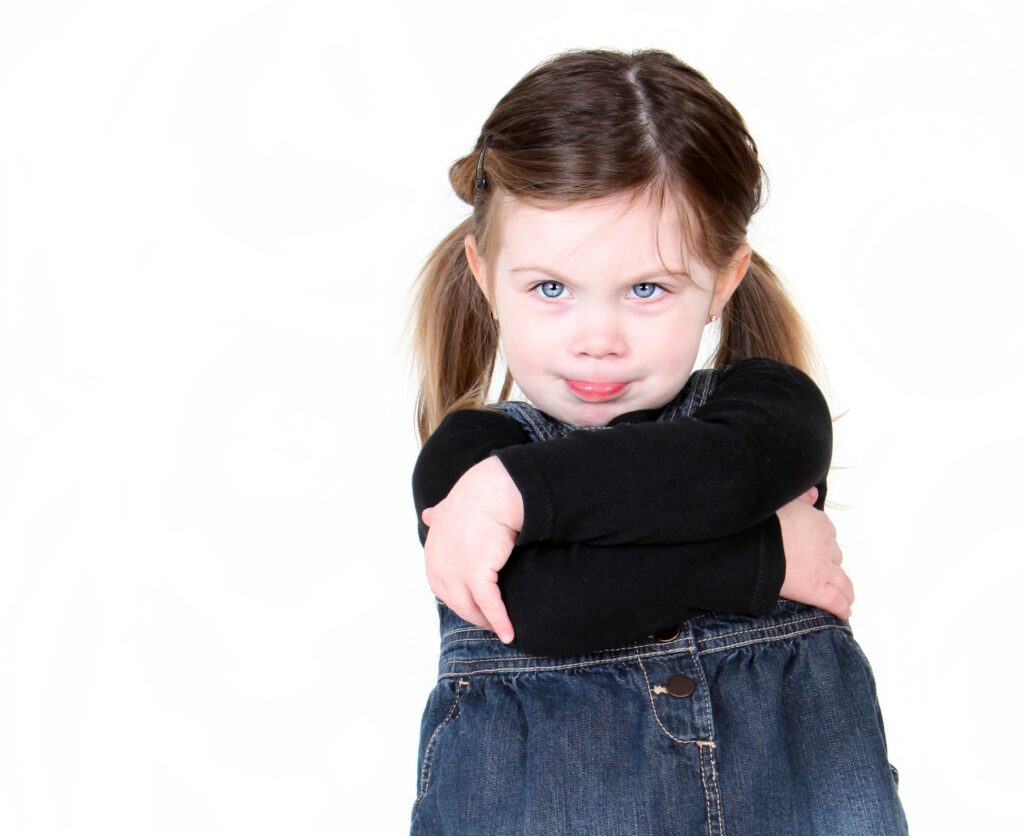 Why is it that young children can lock down in protest at the mere suggestion of getting dressed or undressed? Why do school-age kids seem to resist directions and expectations when homework needs to get done? Why do some teens oppose and rail against rules and limits around technology use, driving them to push back at parents? At first glance, these scenarios seem unrelated … except for their capacity to ignite parental frustration and persistence. But they all share similar roots.

Kids come with an instinct to resist and oppose, or do the opposite of, what they are told. But this isn’t news to parents or teachers. What may be surprising is that resistance can stem from the counterwill instinct that is innate to all humans.

The term ‘counterwill’ was first coined in the German language by Otto Rank, a Viennese psychoanalyst and student of Freud’s. This construct was further developed by Dr. Gordon Neufeld, using the lenses of attachment and development.

Counterwill refers to the instinct to resist, counter, and oppose when feeling controlled or coerced. You can feel it arise inside of you when someone tells you what to think, do, or feel. This isn’t a mistake or a flaw in human nature, and, like all instincts, serves an important function. The challenge for parents is that immaturity makes a child more prone to expressions of resistance.

Counterwill is an innate response designed to protect the self when feeling coerced or when facing separation. Children are designed to be directed by people they are attached to – which makes them prone to resist people who they are not connected to. If a stranger starts to tell a child what to do, they should be resistant to their directions. Not just anyone was meant to ‘boss’ a child around. This is a good thing, and preserves a parent’s natural place in a child’s life as being the one to care for them.

But why do kids resist parents they are attached to? The answer is because our ‘have to’s’ have become greater than the child’s ‘want-to’s.’ In other words, their instinct to resist has become greater than their desire to follow – which could be due to the amount of control or coercion that they are experiencing, a reflection of the depth of their attachment to a parent, or their level of immaturity. A child’s resistance doesn’t mean we have to abandon our agenda, but it does mean we will need to figure out how to hold on to our relationship while steering through the counterwill impasse.

The counterwill instinct is also important in helping pave the way for separate functioning and becoming a unique self. Part of figuring out who you are involves placing a moratorium on other people’s views, agenda’s, wants, and wishes. When other people’s voices are louder than your own, the counterwill instinct helps to create some space through resistance so that you can develop your own perspective. While it may be problematic for parents to be resisted, it can serve an important developmental role in helping a child develop their own mind.

Counterwill responses in kids are not confined to the home and occur with other adults like teachers. The younger and more immature a child is, the more important a working relationship with their teacher will be in order to learn from them. Attachment is what opens a child’s ears to real and lasting influence – not coercion, bribes, threats, rewards, or punishment.

The more responsible a parent feels to lead a child and to care for them, the more provocative acts of resistance and defiance can seem. It is sometimes challenging for parents not to react out of their own counterwill instinct when their children are locked into resistance.

What is true is that the more you push a child who is resistant, the more likely they are to push back and exhibit greater opposition. This can lead to an escalation of tension and conflict that erodes your relationship – ironically exactly what is required to render resistance less prevalent in the first place. Constant battles can create insecurity and anxiety in kids and can adversely impact their development.

The challenge is to anticipate resistance and not to take it personally. The challenge is to remain in the caretaker position and lead through the counterwill storm. Some of the strategies below require maturity in the parent and the capacity to see the big picture. It is relationship that opens a child’s heart to being influenced by us and serves to create the ideal conditions for development.


So what are you supposed to do when your young child refuses to get dressed, or when your adolescent refuses to do homework or obey technology rules?

While our children may claim, “You’re not the boss of me,” we don’t have to take it to heart or react to it. We just need to lead through the counterwill storm, knowing we are their best bet and that they should feel safe and secure in our care. It is okay for our kids to have their own mind, but this doesn’t mean they will always get their own way. One day the child will be the ‘boss’ of him or herself and until our job is done, we need to make some room for them to flex their wings, but not let go of our caretaking responsibilities.